Graphene oxide is basically an electrically insulating material that is reduced from graphene and is considered as a highly conducting material with numerous applications in the fields of sensors, supercapacitors, nanocomposites, and nanoelectronics.

In this method, natural flakes of graphite are used as the raw material for the synthesis of graphene. To begin with, flake graphite is exposed to oxidizing agents under vigorous physical conditions in order to achieve graphite oxide. In the next step, the layered graphite oxide is decorated with oxygen to adopt a large interlayer distance causing an easy exfoliation into individual sheets by ultrasonication to finally get reduced graphene oxide. The final step involves the gradual reduction of exfoliated graphene oxide sheets using a reducing agent to finally obtain a fine powder of reduced graphene oxide. The characterization techniques such as Fourier transform infrared spectroscopy, scanning tunneling microscopy, and x-ray diffraction are employed to approve the synthesis of reduced graphene oxide.1

What is Graphene Oxide?

Graphene oxide is most similar to graphene itself with both of them having the same hexagonal carbon lattice. However, the graphene oxide sheet is generally distorted where it binds to oxygen groups. In fact, graphene oxide is deemed to be the number one source for the industrial production of graphene over the years with increasing applications including the transparent conductor, inorganic photovoltaic cells, and potential materials for an electrode in Lithium-ion batteries. Up to this point, several theoretical models have been suggested for the fundamental determination of the graphene oxide structure in the literature with a lot of controversies. The main reasons for all the controversy in the structure of graphene oxide are the sample-to-sample variability of two different synthesis methods, the amount of amorphization, the degree of oxidation, the non-stoichiometric nature of graphene oxide as well as the limited resolution in the employed characterization techniques. Despite all the efforts and the failures in suggesting a comprehensive structural description, the precise determination of graphene is still worth studying since it can considerately improve the understanding of the reduction and functionalization leading to promising outcomes in graphene synthesis and production.2 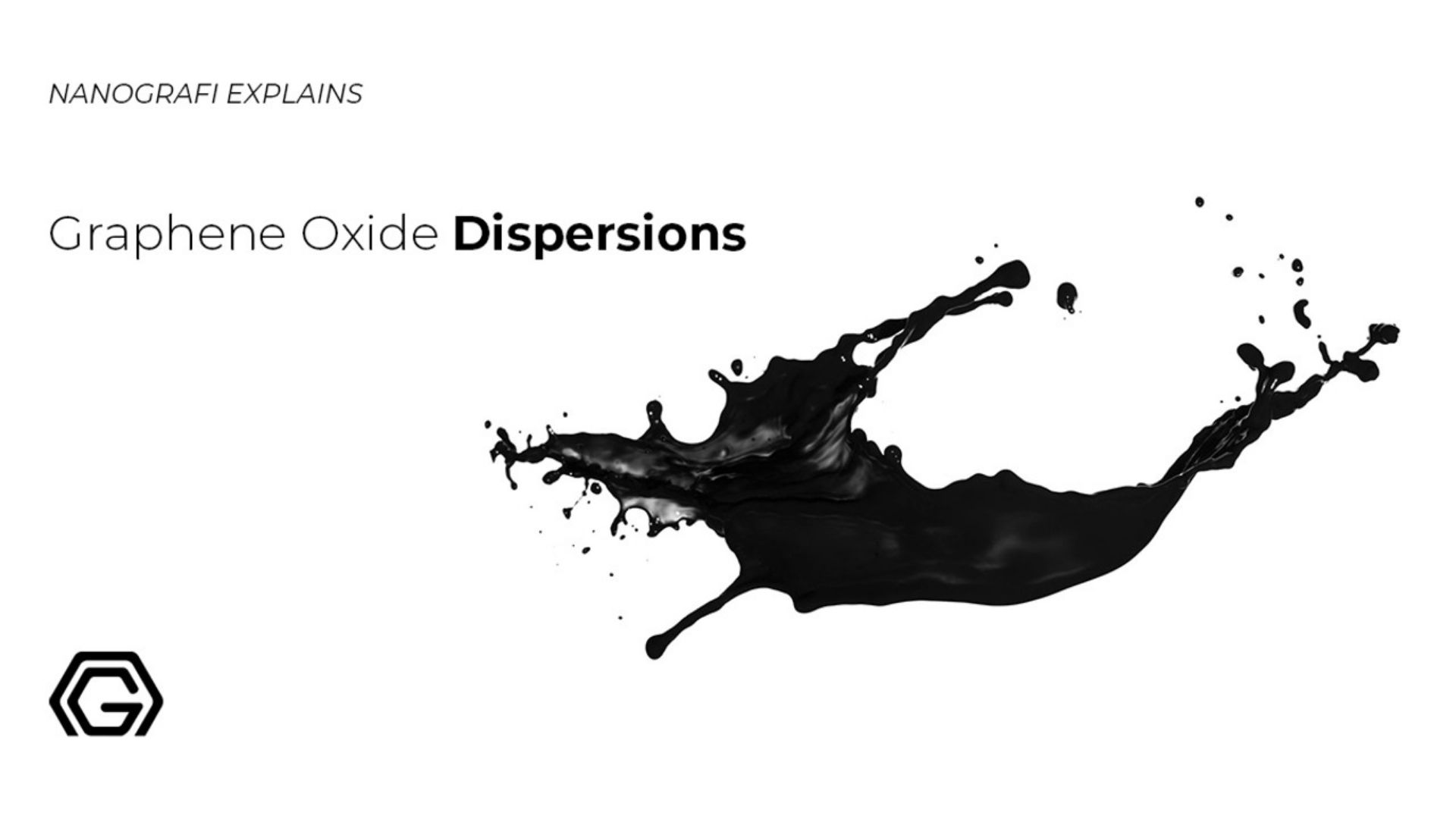 To find out more, you can read the properties of graphene oxide dispersions here.

By using sodium borohydride (NaBH4) as the reducing agent, the reduced graphene oxide with desirable electrical conductivity could be obtained. The reduction of graphene oxide in this method is processed in a large scale in a solution containing 300 mM aqueous solution of sodium borohydride at 80 °C within a period of 10 minutes yielding a product with the conductivity increased as many as five times compared to that of previous methods. During the course of 1400 minutes of the reaction, a decline in the reduction is observed resulting in reduced graphene oxide’s conductivity by 1500 s/m. A remarkable increase in the conductivity is recorded during the first 8 to 12 minutes of the reaction mostly because of the reduction of hydroxyl or epoxy groups proving the functional group attack of sodium borohydride on the hydroxyl group rather than others 5. Recently, green reduction methods have been adopted for the reduction of graphene oxide to yield graphene in order to avoid the environmental hazards of conventional reducing agents. Ascorbic acid is known as the first environmentally friendly reducing agent mostly recognized as the best alternative to replace the toxic hydrazine. Besides ascorbic acid, several alternatives which fit the standards of green chemistry have been introduced including plant extracts, microorganisms, sugars, organic acids, antioxidants, proteins, and amino acids. Although these reducing reagents are green, they could still have some limitations with some of them needing a supporting agent the process a desirable reduction. Ascorbic acid has called huge attention to the reduction of graphene oxide purposes. 3 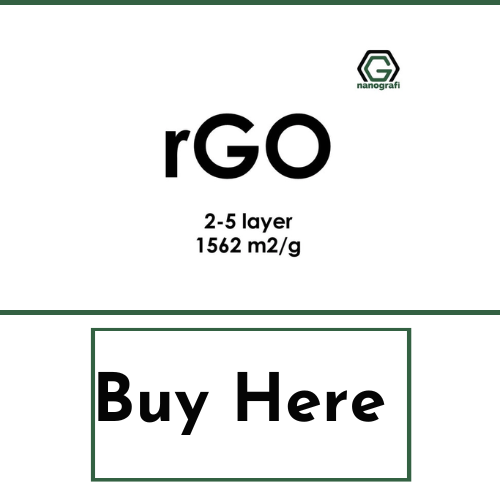 Graphene oxide is extensively utilized as a precursor for the industrial production of graphene based on chemical exfoliation and chemical vapor deposition (CVD) methods. Graphene oxide with its thin layer behaves like an insulator because of the presence of numerous oxygenated functional groups as well as defects resulting in the feasibility of incorporation. Considering the hydrophilic structure of graphene oxide, it can easily be dispersed in aqueous solutions. In fact, graphene derivatives' covalent functionalization is specifically based on the reaction of functional groups on graphene oxide and its surface making it and is an attractive agent for research concerning graphene oxide in combination with polymers for the backbone of graphene aunt nano metal oxide composites bio trivia logical systems and conducting polymer for electrical enhancement.