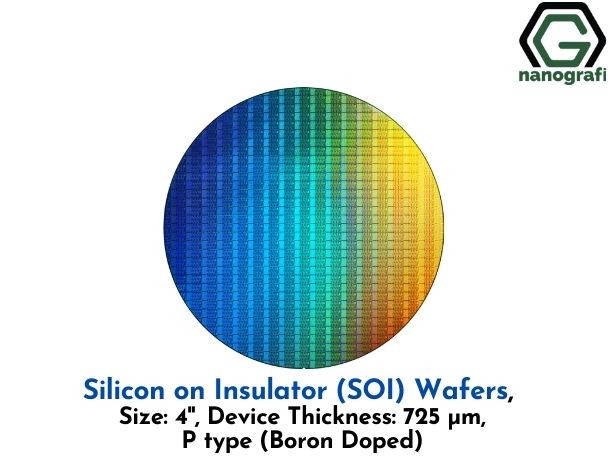 Best insulation depends on the application aims, for instance silicon dioxide is the most common insulator in microelectronics since it has ability to reduce short-channel effects.

Silicon on insulator (SOI) wafer has reduced temperature dependency due to no doping and better yield due to high density.