Titanium Dioxide (TiO­2) is an inorganic compound that exists in solid form with three different structures. The most important use of titanium oxide is as a white pigment in a wide variety of products, which include paints, lacquers, adhesives, plastics, paper, and printing inks. This is due to its high refractive index and chemical inertia. In this article, we will study the properties, structure, production methods, and applications of Titanium Dioxide in detail.

Titanium oxide is a solid inorganic crystalline white chemical whose formula is TiO2. It exists in three crystalline forms: rutile, anatase, and brookite. Although in nature it is usually colored due to the presence of impurities such as iron, chromium or vanadium, pure TiO2 is used as a white pigment.

Among its characteristics, we can highlight that the solubility of TiO2 depends considerably on its chemical and thermal properties. So when it is heated at high temperatures (900 ºC) it becomes chemically inert.

It is mainly produced to a degree suitable for use as a pigment, which guarantees its excellent light-scattering properties in applications that require white opacity and brightness. It is also produced as an ultra-thin material, for applications where transparency and maximum absorption of ultraviolet (UV) rays are required. For example, as a component of sunscreens for the skin. In these, TiO2 acts as a filter, thus blocking the absorption of these rays. Because of its chemical inertia, it is the preferred white pigment.

The United States Food and Drug Administration or the FDA has set the parameters for safe use in food and cosmetics.

TiO2 has three crystalline modifications: rutile, anatase, and brookite. These crystalline varieties are all found in nature.

The rutile crystallizes in the tetragonal system with two TiO2 units per cell. Titanium is octahedrally coordinated. It has been shown by calorimetric studies that rutile is the most thermally stable crystalline form.

Brookite is the orthorhombic structure of TiO2. It exists in a variety of natural polymorphic forms. It has applications such as filler for polymers and coatings, photocatalysis, solar cells, etc.

The main properties of Titanium Dioxide are:

Anatase is rapidly transformed into rutile at temperatures above 700 °C. TiO2 that is calcined at 900 °C dissolves weakly in bases, hydrofluoric acid, and hot sulfuric acid. It is not attacked by weak inorganic acids or organic acids. It is not easily reduced or oxidized. Anatase and rutile are semiconductors in broadband, but their electrical conductivity depends on the presence of impurities and defects in the crystal.

Titanium oxide has aroused great interest at the industrial level because of its photocatalytic activity. However, the synthesis method is a crucial aspect since the chemical and physical properties of the material depend on it.

Various methods for obtaining titanium dioxide are found in the literature. One of these is a hydrothermal synthesis which is carried out normally in closed containers (autoclave). There is a metal precursor (usually titanium butoxide, titanium alkoxide) is dissolved in a liquid (isopropanol, ethanol-water) and behind it is heated above its boiling point, which generates a pressure higher than atmospheric. Although this method has interesting advantages such as the preparation of materials that decompose at high temperatures, its greatest weakness lies in the lack of control over the porosity of the material.

Another method is Chemical Synthesis, consisting of the decomposition of the precursor in one or more volatile compounds, inside a vacuum chamber (reactor) under an argon flow near the surface of a solid to give rise to the formation of the nanoparticles of the material. However, this synthesis route makes stoichiometric control difficult, because different precursors have different evaporation rates, which is unfavorable.

Microemulsion and the polymer precursor method

The microemulsion and the polymer precursor method are also part of the most commonly used synthesis methods. The first is to obtain aqueous drops encapsulated by surfactant molecules and surrounded by an oil phase. The oil phase is used as a soft microreactor for the synthesis of the material, but its limitation lies in the formation of nanoparticles with a very narrow size. The second, also known as Pechini, consists of mixing the reagents of interest in a solution, removing the solvent so that there is an amorphous or nanocrystalline mixture of cations and anions (acetate, citrate, hydroxide, oxalate, alkoxide) and finally heating the resulting gel or powder to induce the reaction to the desired product. Among the advantages of the method, is the elimination of diffusion problems and lack of homogeneity of the product, the obtaining of metastable phases and the elimination of impure intermediate phases.

The applications of Titanium Dioxide are countless, the main ones are stated below:

Color is an essential factor in a wide variety of products, so pigments play an important role in their production. An outstanding pigment is titanium dioxide (TiO2), since for over a hundred years; it has been produced to meet the growing demand for white pigments and has even replaced the other pigments of this color.

This is due to its excellent properties, among which are: its good dispersion in a wide variety of matrices, it's chemical stability that prevents acid corrosion, its non-toxicity, its water resistance, its hardness and abrasion resistance, but above all, its high brightness and its ability to reflect white light.

The titanium dioxide used as a white pigment must have high purity. Its opacity and brightness derive from its ability to scatter light. It is brighter than a diamond. Only rutile and anatase have good pigmentation properties.

TiO2 is the pigment with the highest Refractive Index (RI), that is, it is one of the compounds with the greatest capacity to reflect visible light, resulting in an appearance of greater whiteness than any other pigment. Among its optical properties is a high opacity, brightness, luster, hue (white), hue and lighting.

This pigment is universally used in paints and coatings, prints, the plastics industry, electronics, cars, furniture, papers, etc. Thanks to its absence of toxicity since it is defined as compatible with mucous membranes and skin, it is also used in the cosmetic, pharmaceutical and food industry, as described before. In addition to this, it can absorb part of the UV rays, so it is used in skin care products and avoid damage caused by sun exposure.

In plastics, TiO2 minimizes the fragility and cracking that may occur as a result of exposure to light.

It is the most important pigment in the manufacture of outdoor PVC plastic items because it provides UV protection to the material.

The optimal crystalline form, in this case, is rutile. In the said application, the rutile must have a surface coating of zirconium, silica or aluminum, to minimize the photocatalytic effect of TiO2 on the degradation of PVC.

Titanium dioxide (TiO2) is a white solid inorganic compound that is non-flammable, thermally stable, poorly soluble and safe to use. It can be found in nature in 3 different crystalline structures that are: rutile (tetragonal), anatase (octahedral) and brookite (orthorhombic), but it is in its rutile structure that it has the highest RI, so it is in this way it is mostly used. TiO2 occurs naturally in various types of rock and mineral sands. TiO2 is usually considered a chemically inert mineral product. Titanium dioxide has been used for many years. It is used in a wide range of industrial and consumer goods, including paints, coatings, paper and cardboard, catalyst systems, plastic and rubber, coated fabrics, printing inks and textiles, roofing materials, adhesives, ceramics, cosmetics, coatings floors and pharmaceuticals, agents, water passages, food, and automotive dyes, etc.

There are countless applications of TiO2, ranging from a sheet of paper, to skim milk or toothpaste that we use daily; a whole range of properties in the same compound. 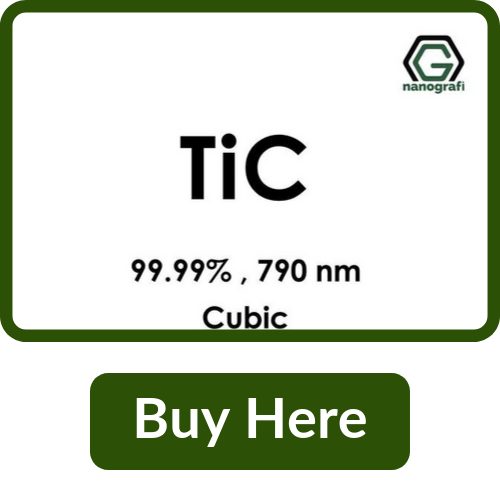 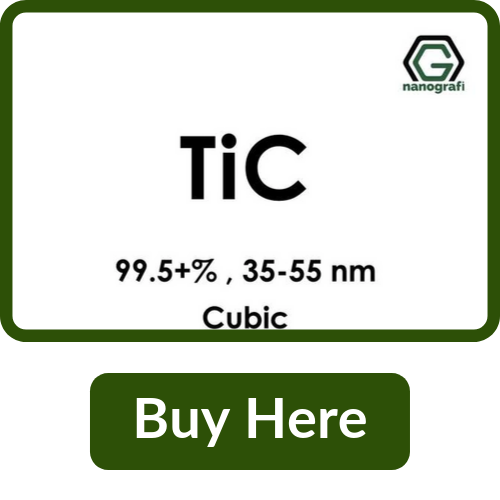