The emergence of graphene and the evolution of synthesis methods have given rise to sheer creativity in concentrating on environmentally friendly methods to obtain nanoscale carbon materials.

The focus on sustainable techniques is the inclusion of non-hazardous materials, plant extracts as main reagents as well as solvents with no damage to the environment. Carbon nanotubes (CNTs) are referred to one-dimensional crystals of carbon atoms that adopt sp2 hybridization specifically synthesized by rolling sheets of graphene to shape a tubular morphology. Particularly, one or several rolls of graphene sheets called single- (SWCNTs), double- (DWCVTs) and multi-walled graphene nanotubes (MWCNTs) are classified as carbon nanotubes. Carbon nanotubes have extensive applications in a broad range of science, technology, new-age nanoelectroic devices and industry because of their remarkable physicochemical properties. Considering the few techniques presented so far, carbon nanotubes are synthesized taking the advantage of the so-called physical top-down synthesis method. Carbon nanotubes are considered as the building blocks of molecular electrical circuits and they not only have the potential to be employed as interconnectors between active molecular elements in a given device, but are also capable of serving as the device element itself.

Carbon nanotubes exhibit satisfactory thermal and chemical stabilities, higher tensile strength and perfect transport conductivity. Their diameter and helicity are described by the roll-up vector connecting equivalent respective to their crystallography. Their electronic-band structure calculations determine whether carbon nanotubes are categorized as metals or semiconductors. It is worth having a review of the electronic properties of graphite for a better understanding of the carbon nanotubes electronic properties in a carbon-carbon sp2 hybridization. Graphite is a zero-band-gap or semimetal semiconductor with its conduction and valence band degenerate at six points. Accordingly, a particular piece of the graphene sheet with its two-dimensional (2D) structure creates the one-dimensional (1D) single-walled carbon nanotube inhering the bulk graphite’s properties in an amplified quality behaving like a metal or a semiconductor based on the crystalline lattice geometry. Regarding this, almost two-third of CNTs are semiconductors with one-third being metallic agent.

Chemical vapor deposition is a method of depositing crystalline structures and fine powders on particular substrates in vacuum in order to produce solid materials with practically high quality and high performance. Among all the common preparation methods of graphene, chemical vapor deposition is considered as the most common and efficient way of preparing graphene with a large area and in bigger scales. Technically speaking, a surface made of copper is regarded as a superior substrate since graphene monolayers can be deposited truly exclusively. Moreover, nickel surfaces have turned out to support the formation of controlled graphing layers. In addition to this, numerous transition metals have been investigated as potential substrates to be applied in CVD process namely ruthenium, iridium, platinum, rhodium, gold, palladium and rhenium. Exfoliation, on the other hand, involves the process through which bulky materials expand by factors as high as hundreds along the special c-axis with high temperature resistance and low density. Exfoliation technique is used for high-quality production of nanomaterials and is widely used in two common ways reversible and irreversible exfoliation methods. Carbon nanotubes and graphene are prepared via exfoliating graphite according to which layers of graphene can be peeled mechanically from the bulky graphite layer by layer. To do so, it is necessary to overcome their Van Der Waals interactions between the adjacent layers of graphite to finally achieve layered networks of carbon as graphene. Graphene exfoliation is a totally distinct mechanism as well as dispersion since graphite cannot tolerate any net charge between its layers. 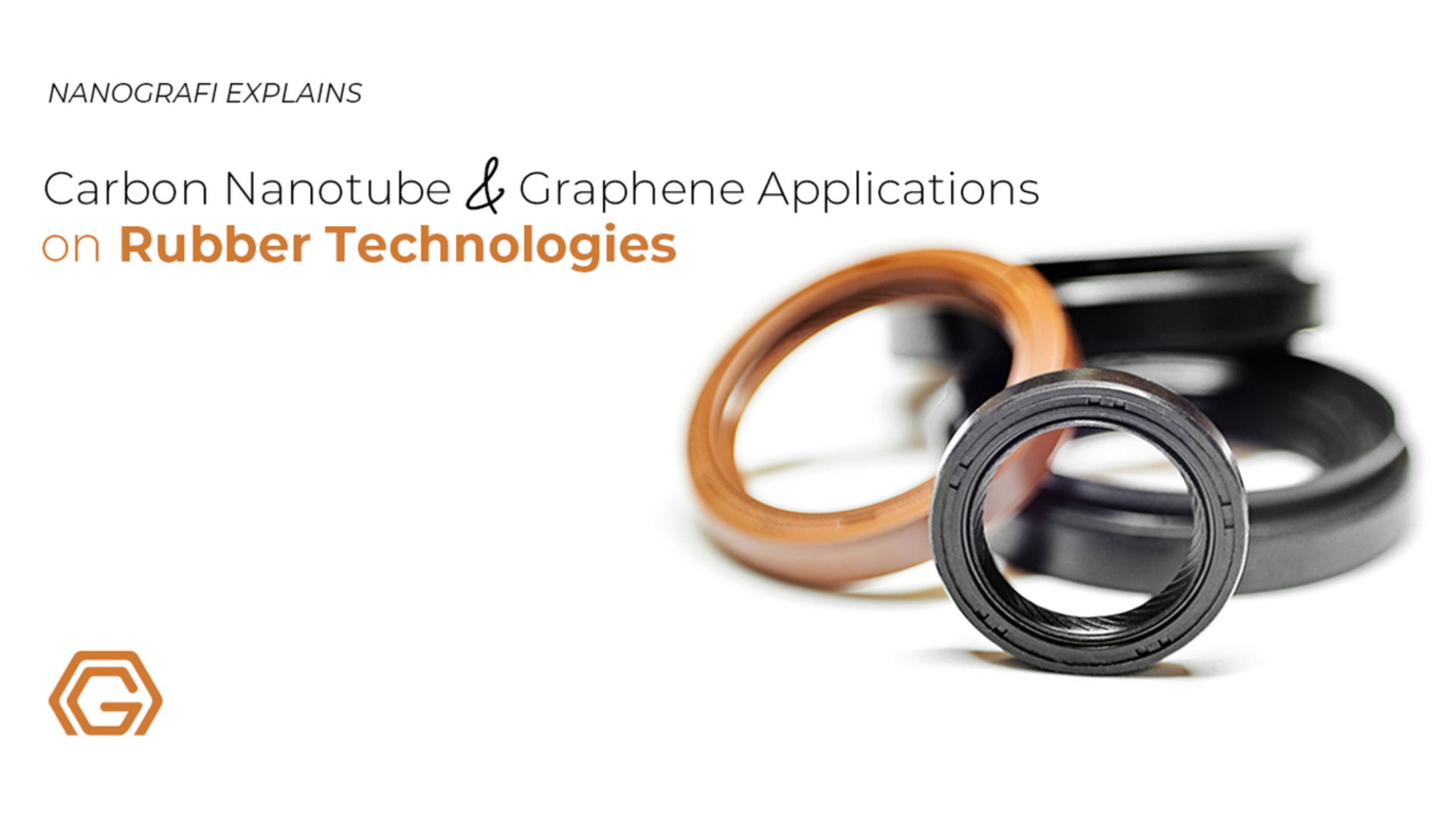 To get more information about carbon nanotubes and its applications,

According to this synthesis methods, coconut shells are utilized as the source of carbon. The product of combustion of coconut shell is originally similar to the structure of graphite allotrope making it an abundant and potential raw material to produce carbon nanotubes to meet the standards of green chemistry. The one-step water assisted technique the calcining product of coconut shell. In this method, flakes of graphite are made through heating the coconut shell at elevated temperatures of around 600°C in a homemade furnace in the absence of oxygen. The resulting graphite is heated up to 700°C together with preparing distilled water simultaneously. High temperatures over 700°C, the resulting graphite with reddish hue is soaked into cold water and is left to stay there for a few hours. Later on, the product is dried for 24 hours at 60°C in order to evaporate the water. The final product is a black powder of carbon nanotubes.

Based on a green method, carbon nanotubes and graphene hybrid aerogels are synthesized through supercritical carbon dioxide of their hydrogen precursors achieved as a result of heating the aqueous mixture of graphene oxide and carbon nanotubes in the presence of vitamin C. The hybrid carbon nanotube graphene aerogel in this method exhibits exciting and excellent capability for water purification and metal salts deionization. The resulting carbon nanotube graphene hybrid aerogels possess ultralight property with a practically large surface area and excellent conductivity. The final product can be employed for desalination of brackish water as capable capacitive deionization electrodes.

Chemical Vapor Deposition of Coconut Oil on a Renewable Precursor

A recent study has utilized renewable precursor extracted from coconut oil for the synthesis of carbon nanotubes. Chemical vapor deposit is the technique that this green method has taken the advantage as the simplest method. Additionally, iron is employed as the catalyst for carbon nanotubes growth on the precursor. Based on this technique, two cylindrical furnaces unemployed as well as a quartz tube as a reactor. Nitrogen gas is used to create an atmosphere of inert gas and also the carrier gas to vaporize the precursor inside the CVD chamber. The Coconut is is heated in the quartz tube at higher temperatures in order to evaporate the oil tin he first furnace. Later on, it is pyrolyzed over the catalyst at 850°C in the second furnace for 60 minutes. The resulting powder has a desirable morphology and size perfectly matching those obtained by physical chemical techniques.

Access, O. We are IntechOpen , the world ’ s leading publisher of Open Access books Built by scientists , for scientists TOP 1 %.