Nanomaterials are the ones that are present in their originality to carry out all the necessary actions. They are a participant in nanotechnology and it is due to these that the process of nanotechnology is carried out.

Nanotechnology is carried out for various purposes and various fields, for example, computer sciences, medicine, physiology, industrial work, and any mechanical or chemical fields. Artificial intelligence is another such field in which the use of nanotechnology has now been initiated and is constantly being proven as a way of utmost success and ease.

Nanomaterials are those materials that are present on a nanometric scale which means it is below nm in either one of its dimension. The physical properties which the nanomaterials show are uniformity, conductivity, and optical properties which makes these nanoparticles very much desirable in the fields of science and biology. Nanomaterials are so small that they cannot be seen by an ordinary microscope and instead an electron microscope is used to view these materials. These materials occur at a great scale in nature and are often attracted to study in various fields of science such as biology, geology, physics, and chemistry. They are present at the transition in between the bulk materials and atomic or molecular structures and because of this, they show a phenomenon that is not observed at any of the scales.

An example of copper can be taken into consideration here that a copper nanoparticle that is less than 50 nm in size has the properties of hard materials and will not exhibit the properties of ductility or malleability as compared to the bulk copper.

One of the most remarkable properties of nanoparticles is their diffusion. They are extremely efficient and carry out the process of diffusion so well but it takes place only at high temperatures due to the high surface area to the volume ratio. The basic properties of these materials are that they possess a definite shape with approximate fixed size, possess surface characteristics, and also have an inner structure.

How Artificial Intelligence and Nanotechnology is integrated?

The development of modern science and technology depends entirely on information, nano, and biological sciences. The thought of biology, artificial intelligence, and nanotechnology convergence promoting a scientific and technical revolution has been lingering for more than a decade now. Although, this multidisciplinary research's expected integration is still in progress. Knowledge of engineering, chemistry, and physics is combined by nanotechnology meanwhile artificial intelligence highly depends on the biological inspiration for developing some of its most effective paradigms, for instance, evolutionary algorithms or neural networks.

If the link between current artificial intelligence and nanosciences is bridged then it is capable of boosting research in these disciplines and offering communication technologies and information to the new generation which will impact our society on a large scale, and possibly will provide the means for the merging of biology and technology. Alongside this, tools have been used by different efforts from artificial intelligence in basic and applied nanoscience research, for instance, for interpreting the experimental techniques or for helping in the structural design of devices and nanomaterials.

Unknown or complex data or functions can be represented and generalized by Machine learning methods, and when it comes to the treatment of interacting parameters, they are very efficient. The machine learning methods contain Methods like artificial neural networks (ANNs), an interconnected node-set in which an unsupervised or supervised algorithm determines the connection weights for learning input-output functions of these types. Search and optimization problems are being solved by other types of evolutionary or genetic algorithm-based bio-inspired AI paradigms. Machine learning approaches are in a broad range, using combined or single methods containing; decision trees, Bayesian networks, support vector machines (SVM), etc. And it can be implemented for complex classification, control problems, data mining, prediction, association, and clustering problems in the nanotechnology research context.

In addition, nano computing, nanodevices, and nanomaterials provide increased power as effective architectures for implementing machine learning methods and AI, and generally, computer science can get an advantage from that increase in power. This bidirectional interaction between nanotechnology and AI has various usages and applications. 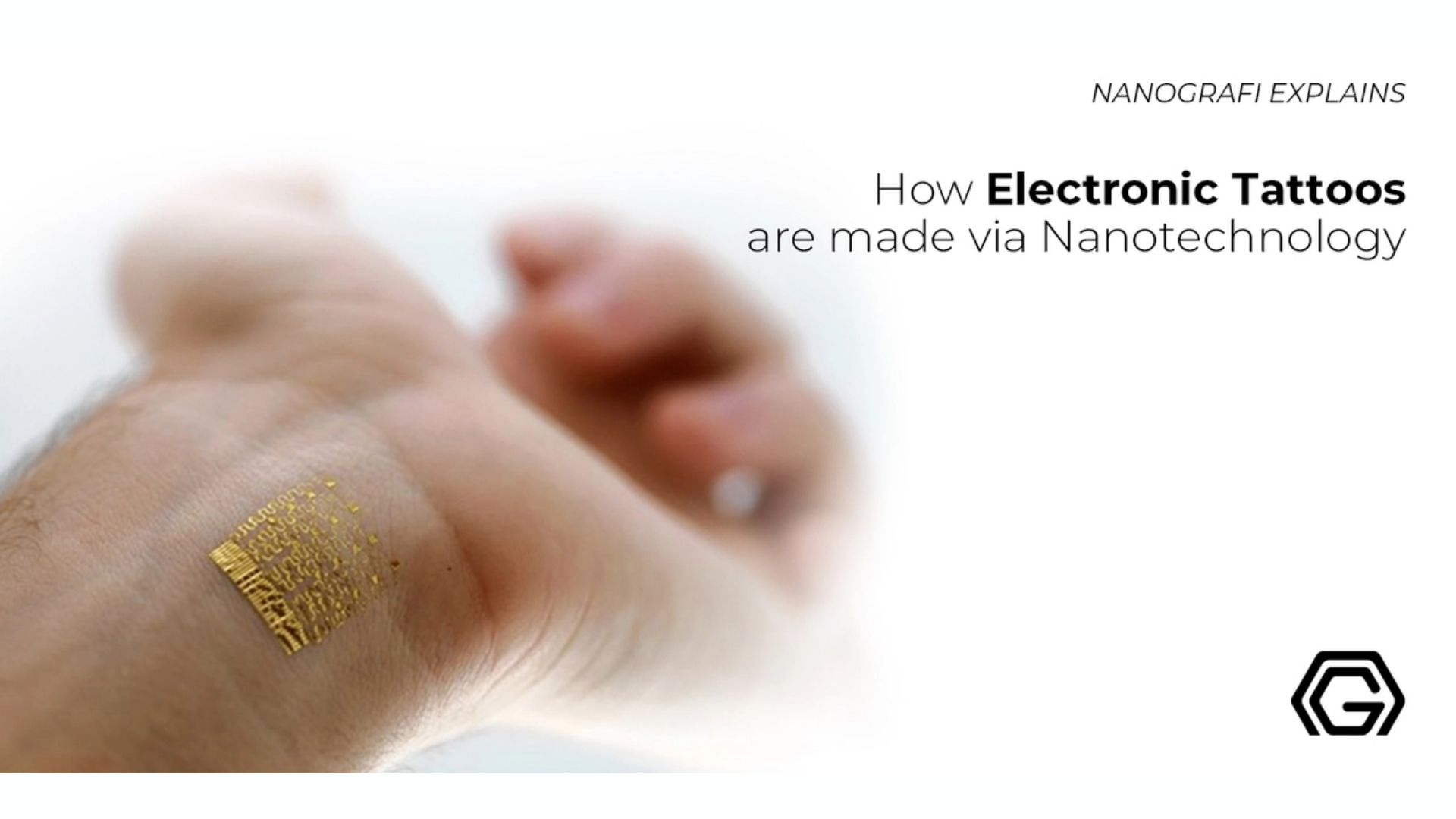 To get more information about daily application areas of nanotechnology,

Atomic Force Microscopy (AFM), Scanning Near-Field Optical Microscopy (SNOM), and Scanning Capacitance Microscopy (SCM) are some characteristic examples. Contact mode was the first mode that was used for scanning the sample’s surface in the AFMs case. Other commonly used examples of interactions for mapping surfaces at the nanoscale are the electrostatic force and the magnetic force. Also, for manipulation on the atomic scale, SPM became an effective tool.

Classification of material properties at the nanoscale

The usage of ANNs has solved the characterization of the structural characteristics of nanomaterials. For instance, for determining the CNT turfs morphology through the quantification of structural characteristics, these algorithms have been employed, structural characteristics, like, curvature and alignment. First, the scanning electron microscope (SEM) image processing characterizes the morphology and through the usage of stereological relations, the quantification of the structural sample’s properties was done. Then, ANNs were used to put the structural qualities into categories. Later, it was established that ANN models are an efficient quality evaluation instrument for relating the physical appearance of CNT turfs to Roman features. In many applications, one of the difficulties of using ANNs is choosing the right training set. Two different strategies were used in this case. First, to estimate the structural properties, a CNTs images’ training subset was analyzed manually. Through the usage of neural networks, the issue of different properties of thin films is easily solved. In a film-substrate system, due to nonlinearities in the signal analysis, it is appropriate to process such systems by using ANNs. For the training set, by using theoretical simulations, the determination of electrostatic or elastic characteristics by ANNs has been done. Different simulations, for instance, the Generalized Charge method (GICM) and Finite Element Method (FEM) have displayed high accuracy and in nanotechnology, they are traditional numerical methods for the production of whole training sets. For making the work more real, the addition of Gauss noise directly into the computer-generating training methods is a wise choice.

In the transparent conductive oxide deposition process, ANNs have recently been used for drawing the nonlinear relationship in-between output responses and input variables. In optoelectronic devices such as solar cells, flat panel displays, and organic light-emitting diodes, recently this sort of thin film has been employed as electrodes. In2O3-ZnO thin film rate deposition and the electrical properties processing effect have been modeled. The substrate temperature and the RF power affected the thin film deposition rate according to the Author. Furthermore, the O2 ratio and the temperature substrate controlled the carrier concentrations, mobility, and resistivity of the thin films. The deposition processing parameters’ effects were very nonlinear and very complex and were recognized. Although, the ANNs models could estimate the output responses sufficiently. 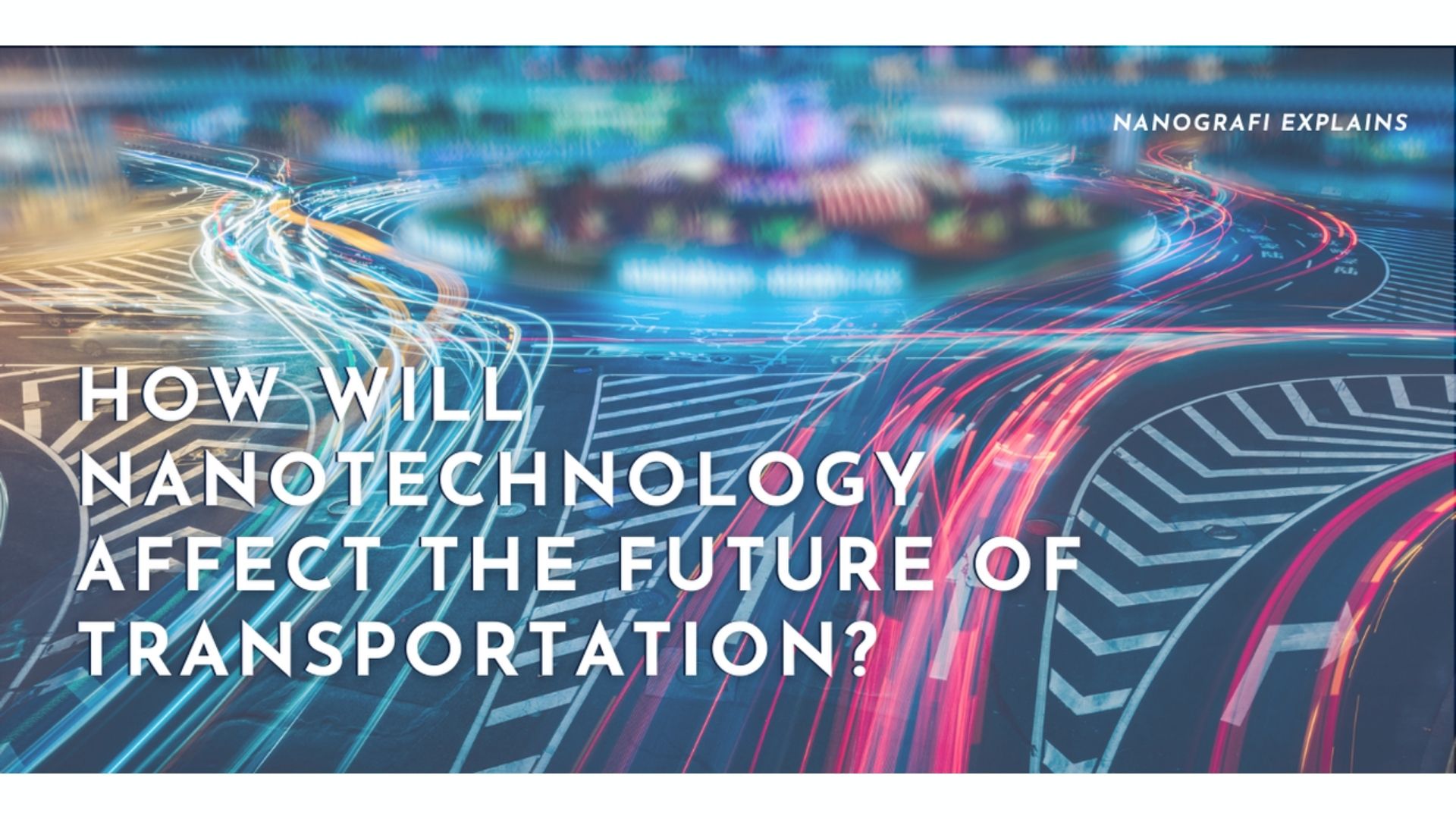 To get more information about nanotechnology with future transportation,

In numerical simulations, the ANNs use has been demonstrated in many useful ways when working at the nanoscale. First, to control the balance between physical meaning and numerical precision, the software can be manually modulated. In these simulations, underlying the calculations is the numerical method which is a standard least-square minimization, where there is a minimization of error between the tip of the surface and electrostatic. The weight of the points at the tip which is changed by a minimization routine has also been used sometimes. This minimum routine usage capable of being stimulated by a single-layer perception is able to help in minimizing problems where a set of charges replaces metallic sample surface charge density inside the metallic materials (like an SPM tip). At the metallic surfaces, after a standard least-squares minimization (LSM) routine, the number, position, and value of charges are obtained, in traditional approximations. The use of single-layer perception formalism as an alternative to the LSM by supposing the value of charges qi as the weights wi and the potential at the metallic surfaces Vj as the expected output values Vj. The role of the Green functions Gi is played by the input patterns Xij.

Artificial intelligence is a very key concept and methodology used in the field of computer sciences. It has been initiated for quite a time now but with that, the incorporation of nanotechnology has also been brought into this field, and ever since that it has proved to be extremely helpful and beneficial for the said field. A lot of work has been done and a lot of it is still in progress but it is true that it surely has brought an evolution in the field of science and technology.