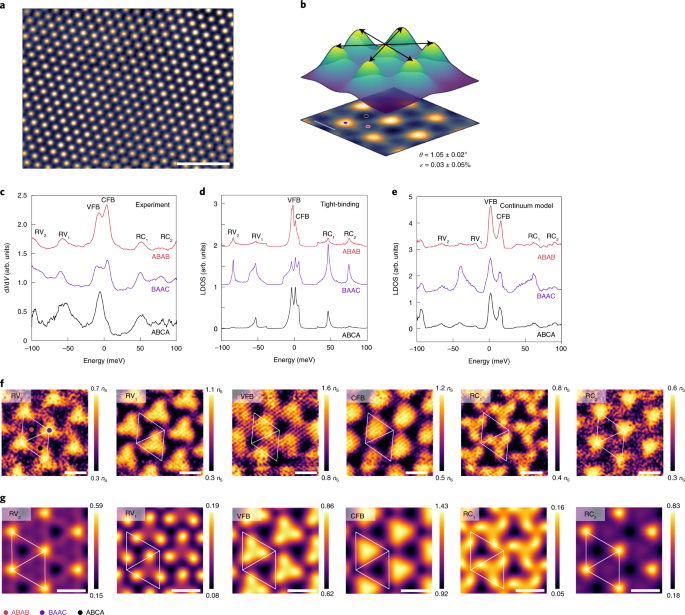 In CEPs, charge, spin, orbital and lattice degrees of freedom result in competing interactions which in turn, lead to phase transitions and the emergence of exotic phases including manganites & high-temperature superconductivity, charge stripes in cuprates, even phase separation in some manganites and cuprates. Superconductivity, for example, is one the most critical areas of research and technology today which is particularly obtained at cryogenic temperatures of around -270℃ (3 K) when Cooper pairs are formed through the entanglement of so many pairs of electrons. However, maintaining these cryogenic temperatures for long time intervals is too challenging. Superconductors are one of the main building blocks of quantum computers which are 100 million times faster than conventional computers.Quantum computers are expected to revolutionize digital technology, data analysis, robotics, machine learning, the Internet, and blockchain technology. 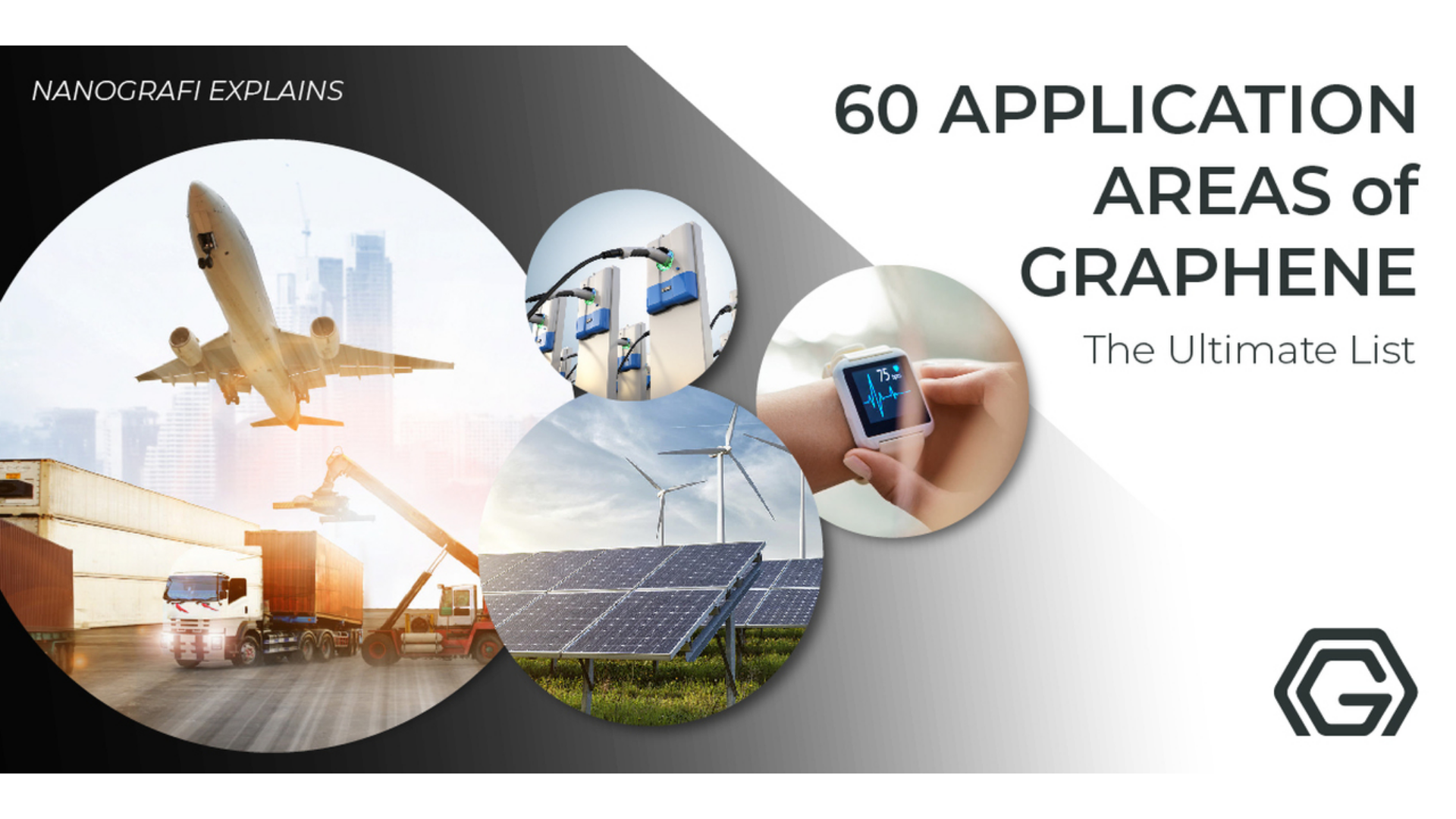 To get more information about Application Areas of Graphene,