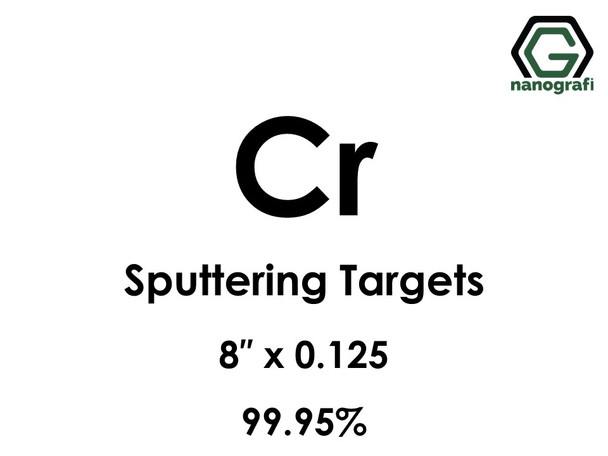 Chromium sputtering targets also find usage areas in photovoltaic cell fabrication and battery fabrication. As a summary, when we look at the whole
applications where chromium sputtering targets are used we see that they are used in various technologies for the physical deposition of thin films
and functional coatings (the PVD method) in the production of electronic components, displays and tools; in the vacuum chroming of watches, parts
of household appliances, the working surfaces of hydro-pneumcylinders, slide valves, piston rods, tinted glass, mirrors, car parts and accessories,
and other machines and devices.