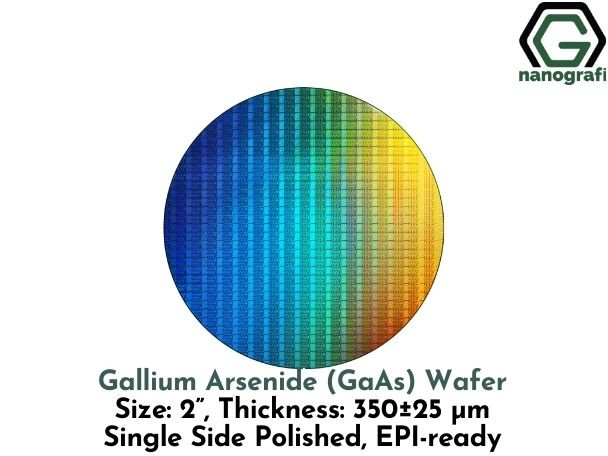 Gallium arsenide (GaAs) is a compound of the elements gallium and arsenic.