Graphene nanoribbons as one-dimensional strips of graphene have emerged to be the promising candidates to make the future of electronic devices because of their magnetic properties and unique electronic behavior.

Among the different doping atoms, nitrogen has turned out to be an interesting agent to dope graphene nanoribbons because of its particular electro-accepting characteristics and the affinity to trigger robust ferromagnetism in graphene. In addition to the doping and chemical functionalization, the magnetic and electronic properties of graphene could be modified via creating some pores or defect. With the emergence of surface chemistry, the design and synthesis of doped carbon structures has made a lot of progress in techniques and methodology. Nitrogen-doped graphing ribbons (N-GNRs) with their porous structure exhibit practically desirable magnetic properties as the first-ever porous ladder-like graphene in which some certain carbon atoms in the crystal lattice are replaced with nitrogen atoms .

Properties and Structure of Nitrogen-doped Graphene

It has been demonstrated that electronic properties of graphene nanoribbons could be modified and adjusted through doping it with some heteroatoms. The feasibility of such an adjustment has been investigated extensively however, there have been very few attempts in order to synthesize nitrogen-doped graphene nanoribbons based on bottom-up synthesis approach 1. Studies suggest that the ability to store lithium by carbon nanotubes and graphene could be modified and enhanced through doping nitrogen with an improvement in the reactivity and electrical conductivity of carbon materials. The inclusion of nitrogen atom in carbon nanotubes and graphene is probably responsible for different electronic alterations. For example, nitrogen atoms are capable of making carbon nanotubes more reactive toward oxidation promoting their opening. Furthermore, a structure resembling bamboo is formed during CNx-CNTs production leading to the separation of the cavities into several compartments with the consecutive prevention of longitudinal cutting 2.

From the theoretical aspect, nitrogen-doped graphene nanoribbons show a conjugated D-A characteristics in the gas phase supporting the possession of desirable charge transfer properties. In fact, the π-type highest occupied molecular orbital (HOMO) expands over the edges of the ribbon looking like the HOMO of an oligo-p-phenylene (OPE) chain, while it maintaining a low amplitude with orbital nodes on the carbons within the pyrazine units (pyrazine refers to a heterocyclic aromatic organic compound with the chemical formula of C4H4N2). Basically, pyrazine is an electron-accepting compound when it is embedded in quinoxaline or phenazine structures. The pyrazine units have a strong affinity to the π-type next lowest on occupied molecular orbital (LUMO) of the nanoribbon. It is expected that the electronic intramolecular transfer and excitation from HOMO to LUMO are responsible for this.

Synthesis and Preparation of Nitrogen-doped Graphene 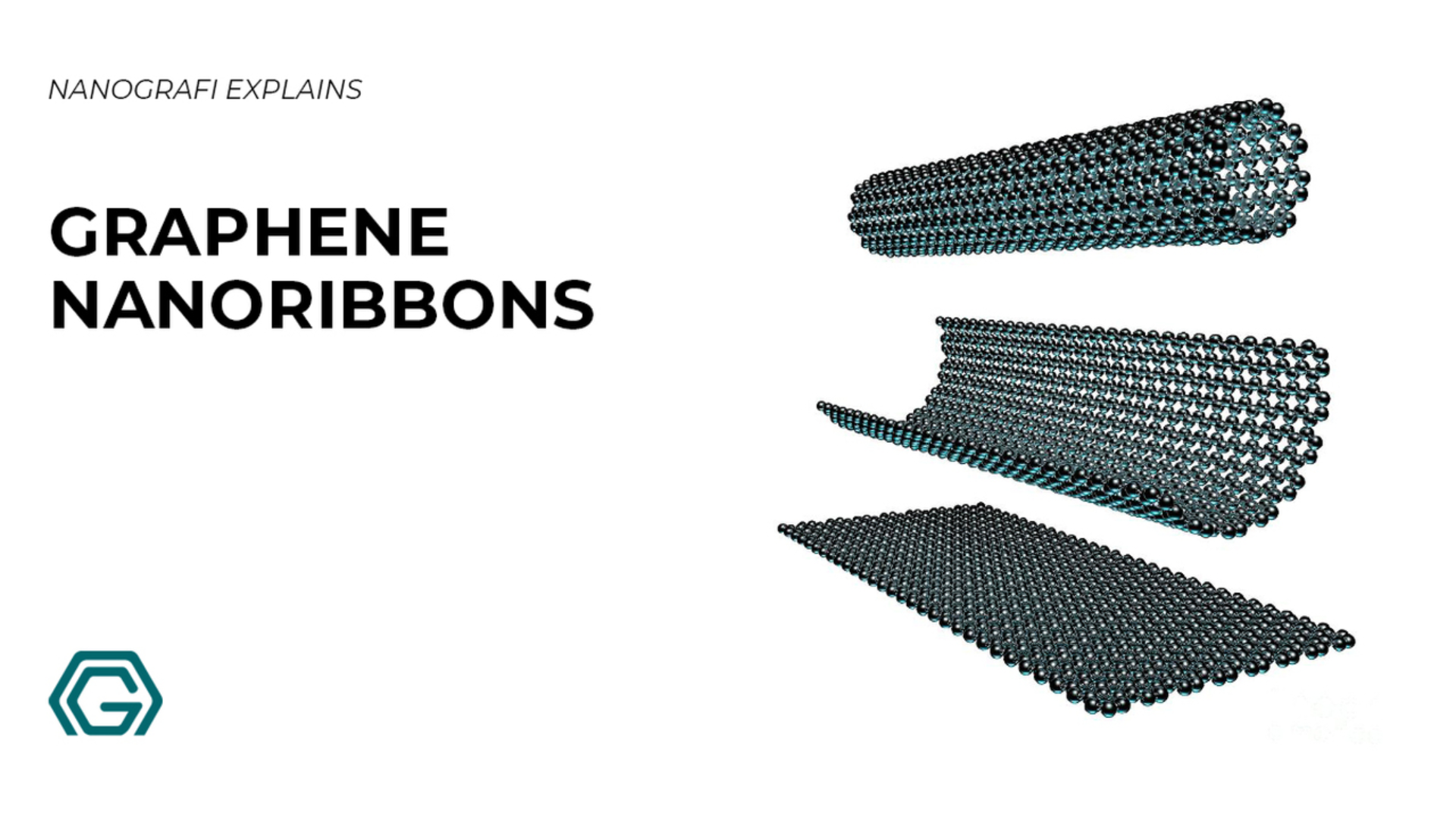 To get more information about  graphene nanoribbons,

It should be noted that lithium-ion batteries are among the most widely used energy storage techniques as portable electronics. In this class of batteries, anode materials are considered essential components to determine their performance. There is a fact that carbon is relatively safe and stable anode material when compared to other metal oxides with enormous volume expansion in the course of the charge-discharge process. Nevertheless, the capacity of graphite which is prepared commercially is quite law limiting its application as the anode material. In order to get over this problem, nanostructured carbon including carbon nanotubes, graphene and fullerenes have been investigated predominantly and introduced for designing high performance lithium batteries. Among these graphene nanoribbons which are known as quasi-one-dimensional structure, graphene has shown promising results when employed as anode material in lithium-ion batteries mostly because of their prominent electrical properties. Oxidized graphene nanoribbons that are prepared by chemical oxidization of carbon nanotubes have been synthesized with their reversible capacity of about 500 mA bigger than that of graphite. It has been demonstrated that lithium storage ability of carbon nanotubes could be increased if nitrogen atoms are doped to make it an efficient way to increase the reactivity and electrical conductivity of carbon materials. According to a study, chevron-like nitrogen-doped graphene nanoribbons using surface assistant gold substrate. Some other techniques involved the application of different structures in solutions taking the advantage of Suzuki coupling of molecular precursor like the brominated pyrazine and the consecutive cyclodehydrogenation of the resulting polymers. It is also possible to synthesize nitrogen-doped graphene nanoribbons with high quality based on molecular coupling of precursors containing nitrogen atoms using cyclodehydrogenation via Scholl reaction 2.

Nitrogen-doped graphene nanoribbons have found extensive applications in electrocatalyst for fuel cell, field-effect transistor (FET), lithium-ion batteries and devices in other fields. In fuel cells, nitrogen-doped graphene nanoribbons are used instead of platinum as a catalyst for carbon support to anchor metal catalysts. In the case of semiconductors, the flow of electricity needs a sort of activation to overcome the gap between the valence band and the conduction. In this application the doping of nitrogen can considerably modulate the electrical properties of graphene and the band gap of graphene can be tuned by the external stress and atoms 3.

So far numerous research works on the synthesis of nitrogen-doped graphene has been suggested. The nitrogen doping of graphene nanoribbons is an effective technique to put together the properties of graphene and make the nitrogen-doped graphene a favorable material with promising outcomes to be used in many fields in industry. However, it should be noted that the synthesis of N-GNRs suffers from problems including controlling the nitrogen type and its distribution as well as the specific position with precise control of doping content.