A thermal battery is an innovative battery in which the device uses electricity to heat a phase change material or silicon-based PMC in an isolated chamber.

The PMC works as a latent heat accumulator, which exploits the phase transition phenomenon to absorb the incoming energy flow, storing it and maintaining its temperature constant.

The main problem with these materials is that they require robust thermal insulation systems, and the transfer of heat during the phase transition is difficult to control, thus risking to quickly lose what has been accumulated. But the issue is being researched and solved by different research institutions because of the diverse advantages of thermal batteries. This article aims to discuss what thermal batteries are, their working principle, and their applications.

An Overview of Thermal Batteries

One of the most current topics is the interest that the environment has been arousing in recent months and the concern regarding new renewable and clean energies. However, the various proposals that have already been on the market for some years have not been able to adequately respond to the various concerns raised, especially because their use involves equipment that is sometimes particular or does not bring a serious benefit. This, until the arrival of TED (Thermal Energy Device), a thermal battery proposed by a group of scholars from the town of Adelaide, Australia.

It is a modular storage unit that manages to conserve electricity, starting from thermal energy. Its operation is very similar to what a latest generation solar panel would do, without, however, the inconvenience of the dullest days in which the energy stored up to that moment is used for energy sustenance. But what are the differences with normal batteries, and what are the uses that can be done with these? Let's find out.

Any device that works with the PMC - an acronym that indicates the protection circuits and their management - cannot conserve energy for long if it is not in a situation of optimal thermal insulation.

The new TED also works with PMC, but the material used for this phase change is different: it is no longer lithium but silicon.

The advantage of the silicon material is that it does not degrade as its current competitor does, and it even seems to improve its performance with each cycle. In this way, energy conservation is more relevant.

The innovation behind thermal batteries is of particular interest to Australia, where another group of engineers from Curtin University is studying a whole series of batteries that are based on the accumulation of solar energy and on how, eventually, to combine multiple mechanisms.

This project is inspired by the technology behind Dish Stirling concentrating solar systems: this particular system is composed of a circular parabolic concentrator that moves according to the movement of the sun to be able to capture the thermal energy and convert it, in a second, in energetic electrical impulses. 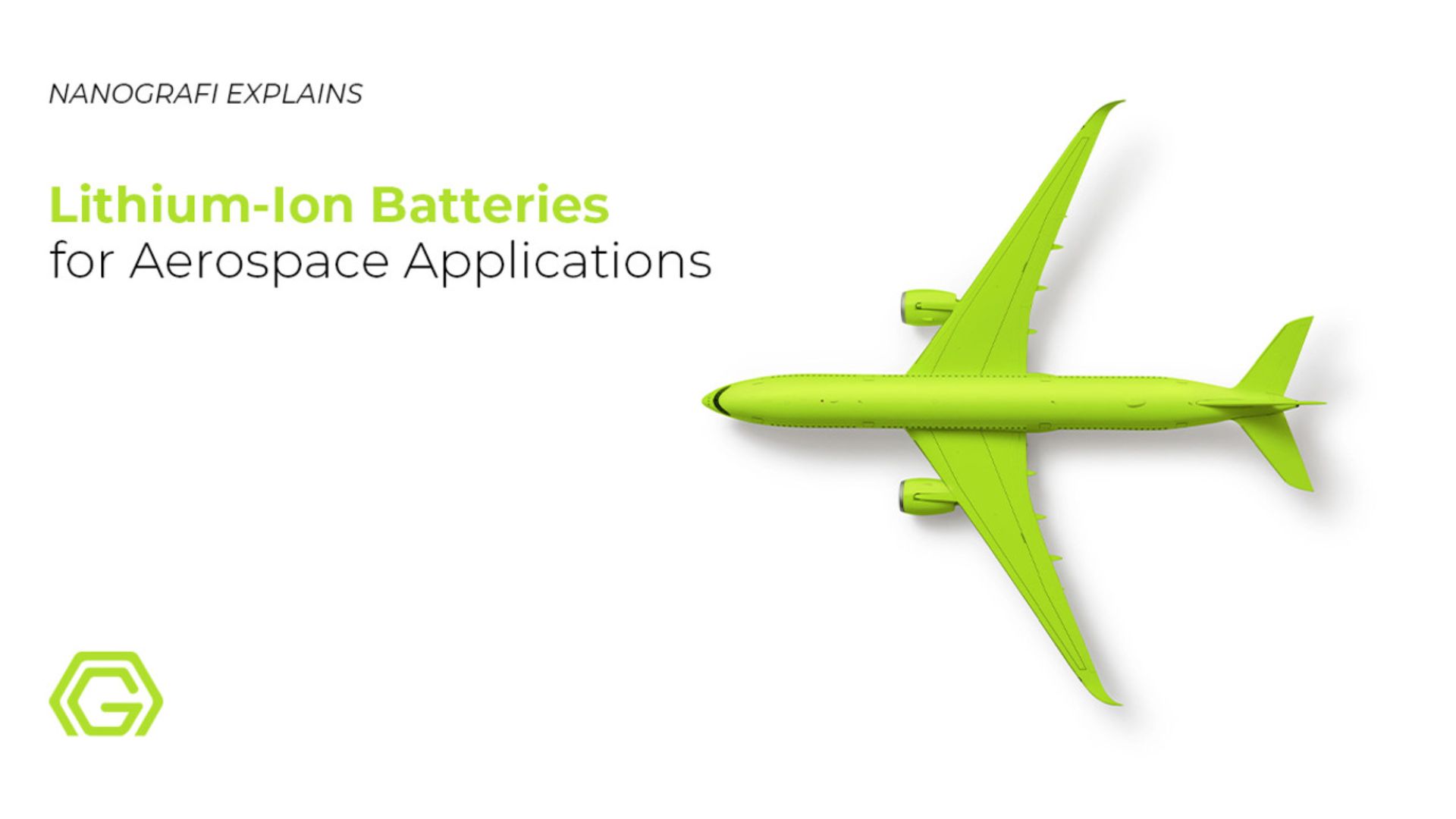 If you are interested in the applications of lithium-ion batteries for aerospace industry,

Thermal batteries allow many benefits, which are useful to mention to understand the level of technology we have reached. Among the most important and appreciated, we remember:

The use of eco-friendly machines like these should no longer be just an alternative among many but represent common practice.

The Need for Thermal Batteries

More and more batteries are needed in the world, either for cars or to store electricity to supply the electricity grid. The most widely used in the world are lithium, present in our mobile phones or electric cars. Tesla's largest capacity in the world was recently installed in Australia, with 129 MWh, and now a startup has created one that can store six times more energy for almost half the price.

The company behind this battery is Climate Change Technologies, also called CCT Energy Storage. The battery, which they have baptized as TED (Thermal Energy Device), is a modular storage system to store the energy generated by any type of source, be it solar, wind, or fossil sources. This is very useful since solar energy cannot be used at night, and it is necessary to have batteries to be able to store and use it during those hours.

The key to this battery is that it uses heat to heat and melt the silicon stored inside it through an insulated chamber. Each of these batteries can store 1.2 MWh of energy, with a compact design that can be placed inside a 6-meter shipping container.

Thus, at that size, it is capable of storing 12 times more energy than a lead-acid battery, and around six times more than a lithium battery. In addition, it is very easily scalable, making it ideal for storing the excess energy generated by renewable-based systems, ranging from 5 kilowatts to practically any capacity. They are also useful against blackouts, as they can stay active for 48 hours straight. They last almost ten times longer than lithium batteries and are 100% recyclable.

Another interesting part of thermal batteries is that they can be charged and discharged at the same time, in addition to having little maintenance. Their durability far exceeds that of lithium batteries, where they reach up to 3,000 charge cycles without degrading, and only drop to 80% with 5,000 charge cycles. In the case of lithium batteries, they normally reach 80% load capacity when they carry around 700 cycles. With this, each battery can last up to 20 years. 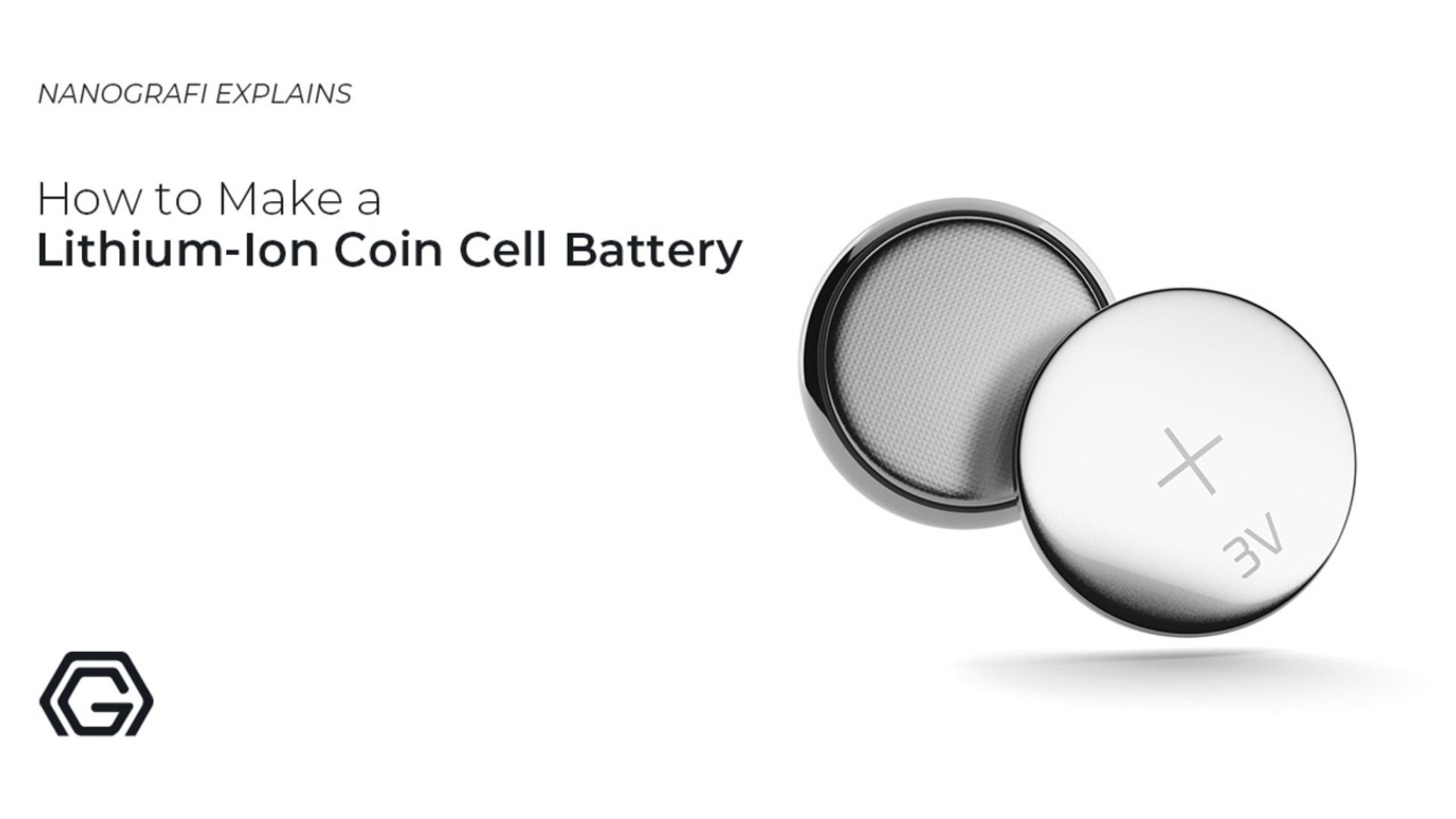 If you are interested in the applications of Lithium-Ion batteries,

The key to this durability is the material used. Molten silicon, used in thermal batteries, only requires a phase transition by applying heat. In addition, when the end of life is reached, the battery is 100% recyclable, compared to lithium and its associated problems. An earthquake shutdown system can also be installed, where it can even shut down. It is not advisable to have silicon at 1,400 degrees Celsius that can spread.

In addition, the key that will help these batteries to be implemented more easily is that their cost is between 60 and 80% of the price paid for a battery like the Tesla Powerpack, in addition to taking up less space.

The company has already signed agreements with companies such as Stillmark Telecommunications or the MIBA group, which will be able to manufacture and market the batteries in Denmark, Sweden, and the Netherlands, as well as other European countries that will soon be added to the list and are currently in the phase of negotiation.

The first commercial units will be manufactured in this second quarter with ten units, and once they start to gain sales in the market, they will increase production to start creating facilities of more than 100 MW within a couple of years with more than 200 units. Although these batteries are better for electrical networks, they will not reach mobile phones or cars due to all the associated technology that is needed, such as the container, the insulation, the heat generation engine, etc.

This innovative battery prototype could give a boost to solar energy and establish itself as a competitive alternative to using fossil fuels as a source for electricity production.

Technology must be the great ally of renewable energies in the ultimate goal of building a sustainable and environmentally friendly future. In this context, initiatives that are committed to innovation will make it possible to make a difference in the face of climate change and open new paths when it comes to finding new ways to produce electricity efficiently and competitively.

A team of researchers at Curtin University is developing an innovative thermal battery that may be the key to starting electricity production at night using solar energy. The battery consists of a concentrated solar energy system that stores, releases, and allows the generation of solar energy without interruption. The intention of researchers is to implement a method that competes with fossil fuels as a source of energy supply in commercial and industrial environments.

Producing Energy without Dependence on The Sun

Battery operation is based on a heat reservoir composed of high-temperature metal hydride and low-temperature gas storage to channel hydrogen and carbon dioxide. The result is a prototype thermal battery with the capacity to produce energy without dependence on continuous exposure to sunlight.

During the nights, and at times when the sky remains cloudy, hydrogen and carbon dioxide are released and are absorbed by the metal at high temperatures. This process culminates in the formation of a metal hydride/metal carbonate that produces the energy source of electricity.

"The development of a cost-effective energy storage system with thermal batteries will revolutionize the landscape of renewable energy production around the world, and allow them to truly compete with fossil fuels," said Professor Chris Moran in the statement issued by the Curtin University.

Thus, thermal batteries are very useful in this era. The truly revolutionary aspect is that thermal batteries have the ability to concentrate and retain heat and use it when the sun is not shining to drive a motor that continues to produce energy. The main difference compared to traditional lithium batteries is that lithium batteries are only capable of using previously stored energy, but not continuing to produce without direct exposure to sunlight.

To get more information, you can read our blog post here.