Silicon dioxide (SiO2), commonly called silica, is a compound formed by a molecule of silicon and two of oxygen, linked by a covalent bond. It is usually white or colorless and is not soluble in water or ethanol. By associating with minerals it forms the family of silicates. It appears as a compound in the sand and is one of the components of quartz. Silicon dioxide has several industrial applications that include its use as an additive in the food industry, it appears in the list of food additives such as E-551. Its function is to act as an anti-binder, anti-foaming agent, viscosity controller, desiccant, beverage clarifier and as an excipient of medications and vitamins. This article focuses on the properties and applications of Silicon Dioxide (SiO2).

Let’s start from silicon: it is a chemical element, of group 14 of the periodic table of the elements. It is the second most abundant material on earth after oxygen. It is found as SiO2, known as silica. Sand and quartz are forms of silicon, just as 40% of minerals are composed of silicon (opal, amethyst, agate, rock crystal, clays, ...).

Silicon as such is inorganic, but when absorbed by plants, what is transformed into phytoliths, what is known as organic silicon. It is found naturally in foods mainly of plant origin and in large quantities of cereals, being essential for the development and maintenance of bones. It is also found in water as silicone acid. In our body it is part of the nails, teeth, hair, bones and connective tissue. That is why it is also used in beauty treatments, to combat sagging, strengthen nails or hair.

It is used as a food additive, in nutritional supplements, and processed foods, being harmless used in safe and recommended amounts.

It is attributed to a lot of healing properties, which are studied and specifically under what is known as sclerotherapy. It brings great health benefits in rheumatic, cardiovascular diseases, dermatology and has good expectations in Alzheimer's for its ability to prevent the accumulation of aluminum in the brain and the rest of the body. Since 1972 it is recognized as one of the 14 essential trace elements.

It has been the main material in the development of technology during the second half of the last century, but thanks to nanotechnology it will continue to be one of the most important materials for humanity. Silicon on a nanometric scale is bringing new properties such as high conductivity and thermal radiation, thermoelectric properties, photoluminescence, optical properties of low reflection and high absorption and many other properties under full investigation.

Silicon dioxide is an inorganic compound with the empirical formula SiO2. It consists of the two elements Silicon and oxygen. Silicon is part of the fourth main group, the Carbon group, as well as the third Period. Silicon belongs to the group of classified semi-metals which means that there are both typical characteristics of the metals but also of non-metals. Oxygen is an element of the sixth main group and exists with sulfur, selenium, tellurium, polonium, and livermorium. SiO2 containing compounds are called silicates designated. The term quartz is also common. However, equating SiO2 with Sand is wrong. Depending on its origin, sand is a combination of different compounds, but SiO2 is a main component, which also justifies the designation as quartz sand.

In terms of mass, silicon and oxygen are the most common elements on earth. Oxygen lies with 48.9% of the mass of earth in front of silicon having about 15% of the mass of earth, ranked 1. In the compound SiO2, Silicon is in the oxidation state plus 4 before (Si + IV ) and is bound to 2 oxygen atoms.

Silicon dioxide (SiO2) is a naturally occurring crystal material. It crystallizes in 9 different structures. The main modifications are, however, "Quartz", divided into α-quartz and β-quartz, the "tridymite", divided into α-tridymite and β-tridymite and the "cristobalite", also divided into α-cristobalite and β-cristobalite. There are always 2 silicon atoms and one oxygen. The different modifications ultimately differ in the three - dimensional arrangement of these SiO4 tetrahedra in the so-called unit cell. A unit cell is called the smallest unit, in a fixed connection, by repeated translation in three directions. The different modifications of silicon dioxide differ in both spatial arrangement of the tetrahedra as in the symmetry of the unit cells.

Regardless of size, the main applications of Titanium Dioxide are:

Use of Silicon Dioxide in Cement

Due to the current demands of the market, in terms of the performance of construction materials, numerous investigations have been carried out, focusing most of these on Portland cement; both at the industrial level and the laboratory level to improve its properties, especially mechanical ones. From the finest grinding of cement, enriching the wings (CS) and belite (CS) phases in its structure, to the addition of active minerals such as blast furnace slags, pozzolans, fly ash, among others, all these materials have been tested, mainly to increase the mechanical compressive strengths of the new cement; but without this negatively affecting other properties.

In Norway, in the 40s, to solve the problem of solid waste from atmospheric uptake of ferrosilicon industries; they were characterized and it was determined that they have a high percentage of silica dioxide (SiO2), this micro silica powder is extremely fine, one hundred times thinner than cement. In cement, micro silica can be used in two ways: as part of the mixture to improve the properties of fresh and dry concrete or as a partial replacement of cement improving durability, resistance to corrosion and chemical attack and reducing its efflorescence and permeability.

Likewise, as in the case of micro-silica, silicon dioxide nanoparticles have been applied in many fields to manufacture new materials with novel functions in properties such as electrical and mechanical, reaching to elaborate materials as concrete, which is a few companies in the world that within its catalog of products offer cements added with SiO2 nanoparticles, seeking to generate high-performance concrete. It is expected that with a better understanding of the properties of concrete on a nanometric scale, more resistant, durable and more sustainable cement can be manufactured, environmentally speaking.

Use of Silicon Dioxide in Foods

Silicon is an indispensable element of the food we eat every day, because it plays a significant role in bone development, thus serving adults and athletes who use their joint muscle systems with greater intensity; the foods rich in silicon dioxide are fruits like raisins, oranges, apples, plums or cherries, and vegetables such as artichokes, beans, asparagus, beets, celery, cucumbers, lettuce, onions or radishes. But when we talk about specific foods, we list the ones that can contribute a good amount of this interesting mineral for life and sports training.

Silicon Oxide is also added to powdered foods and other food supplements so that other ingredients come together; for example, silicon dioxide is added to salt and various species to keep the substances dry; But its benefits focus specifically on bone health, on teeth, preventing diseases of the mind, maintaining healthy skin and tissues, or counteracting the effects of aluminum or other toxic substances on the body.

The safety of its consumption is a primary concern especially when silicon dioxide is used as an additive; if it is added as a binding agent to a food product, it should not exceed 2% of the weight of a particular food. The process must be done by vapor-phase hydrolysis, and if it is manufactured by any other process, nutritionists and scientists have a standard for not exceeding the use within prepared foods or supplements.

Thus, Silicon Dioxide is an inorganic compound having formula SiO2. It has notable properties due to which it is used in a variety of sectors. In the food industry, it is used as an additive and in the construction, it is used in the cement to enhance its properties. Likewise, it is used in electronics, optics, cosmetics, and many other sectors. 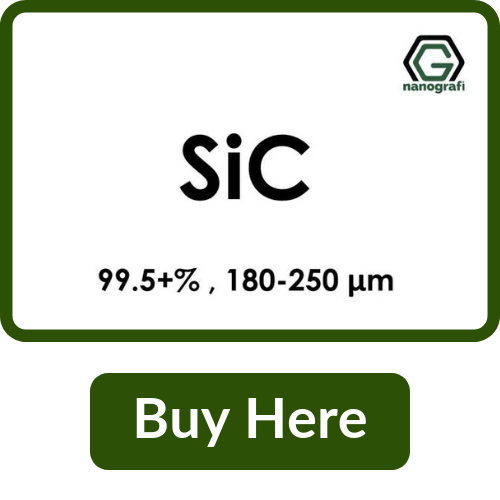 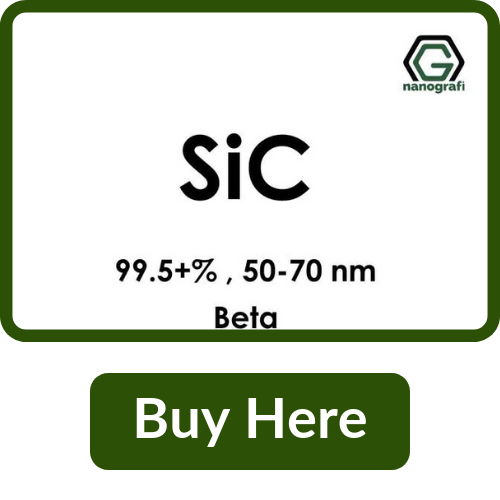